Need an attorney for marijuana possession in Akron? Jon Sinn is a former prosecutor with over 20 years’ experience in marijuana license suspension cases, drug paraphernalia, Marijuana trafficking and other marijuana related charges

It’s no big deal, it’s just weed right? The Courts don't see it that way. Recreational Marijuana use is still illegal in Ohio and many judges and prosecutors treat marijuana users the same as abusers of hard drugs!

Attorney Sinn is a member of the National Association for the Reform of Marijuana Laws and fights passionately for the rights of individuals charged with marijuana offenses.

Whether it’s protecting your driver’s license or keeping you eligible for student loans, Attorney Sinn understands the ins and outs of marijuana defense. Call or text Jon today for a free consultation at (330) 431 - 0160. 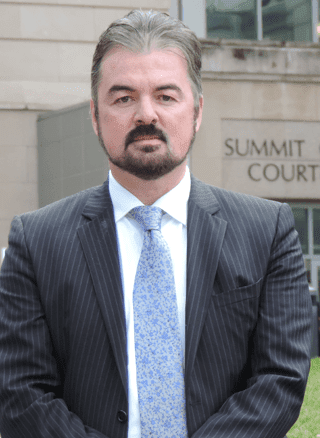 Aggressive Legal Representation You Can Count On